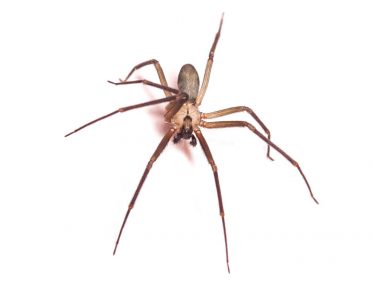 Spiders (order Araneae) are air-breathing arthropods that have eight legs and chelicerae with fangs that inject venom. They are the largest order of arachnids and rank seventh in total species diversity among all other groups of organisms. Spiders are found worldwide on every continent except for Antarctica, and have become established in nearly every habitat with the exception of air and sea colonization. As of 2008, at least 43,678 spider species, and 109 families have been recorded by taxonomists; however, there has been confusion within the scientific community as to how all these families should be classified, as evidenced by the over 20 different classifications that have been proposed since 1900. 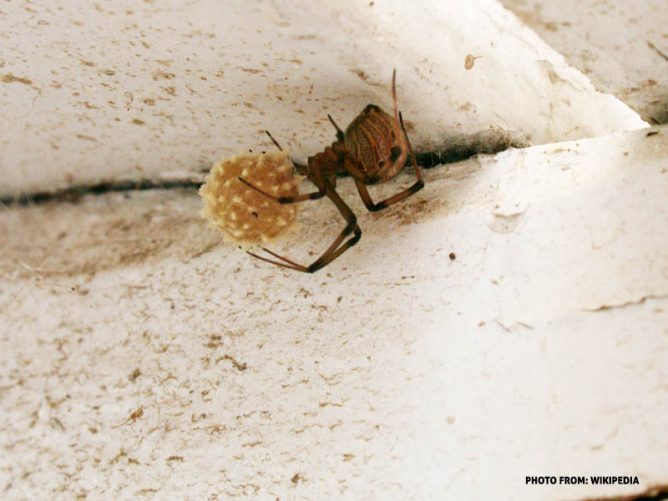