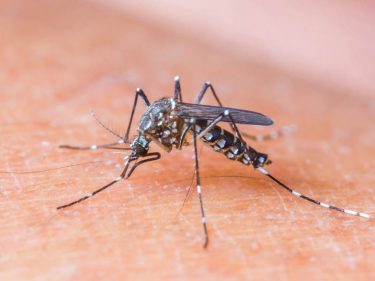 Mosquitoes are members of a family of nematocerid flies: the Culicidae (from the Latin culex, genitive culicis, meaning “midge” or “gnat”). The word “mosquito” (formed by mosca and diminutive ito) is from the Spanish or Portuguese for “little fly”. Superficially, mosquitoes resemble crane flies (family Tipulidae) and chironomid flies (family Chironomidae); as a result, casual observers seldom realize the important differences between the members of the respective families. In particular, the females of many species of mosquitoes are blood-eating pests and dangerous vectors of diseases, whereas members of the similar-looking Chironomidae and Tipulidae are not. Many species of mosquitoes are not blood eaters, and many of those that do create a “high to low pressure” in the blood to obtain it do not transmit disease. Also, in the bloodsucking species, only the females suck blood. Furthermore, even among mosquitoes that do carry important diseases, neither all species of mosquitoes, nor all strains of a given species transmit the same kinds of diseases, nor do they all transmit the diseases under the same circumstances; their habits differ. For example, some species attack people in houses, and others prefer to attack people walking in forests. Accordingly, in managing public health, knowing which species, even which strains, of mosquitoes with which one is dealing is important.

Over 3,500 species of mosquitoes have already been described from various parts of the world. Some mosquitoes that bite humans routinely act as vectors for a number of infectious diseases affecting millions of people per year. Others that do not routinely bite humans, but are the vectors for animal diseases, may become disastrous agents for zoonosis of new diseases when their habitats are disturbed, for instance by sudden deforestation. 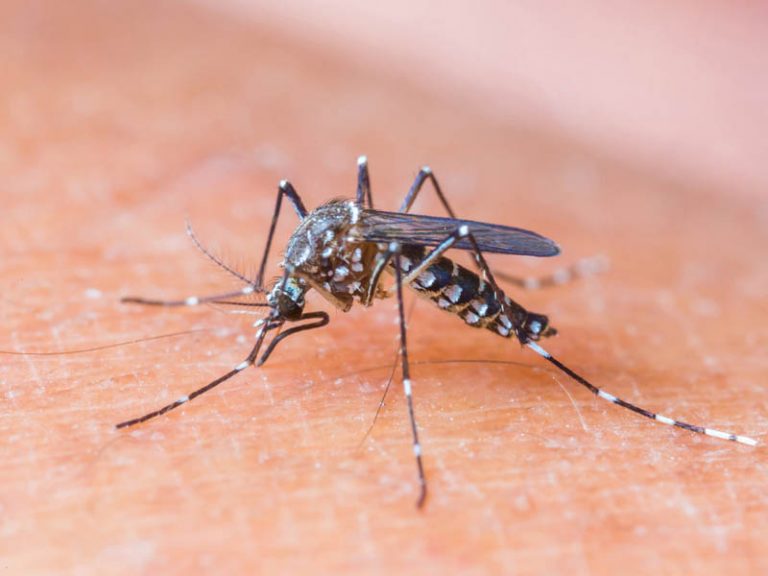