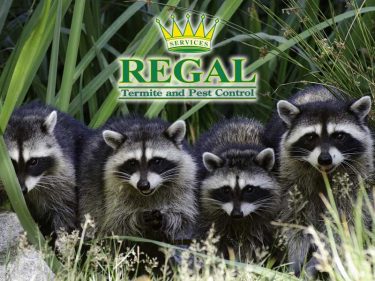 Characteristics – The most characteristic physical feature of the raccoon is the area of black fur around the eyes, which contrasts sharply with the surrounding white face coloring. This is reminiscent of a “bandit’s mask” and has thus enhanced the animal’s reputation for mischief.

Risk to Humans – Raccoons can carry rabies, a lethal disease caused by the neurotropic rabies virus carried in the saliva and transmitted by bites. Its spread began in Florida and Georgia in the 1950s and was facilitated by the introduction of infected individuals to Virginia and North Dakota in the late 1970s. Of the 6,940 documented rabies cases reported in the United States in 2006, 2,615 (37.7%) were in raccoons.